Natuvion among the growth champions 2019 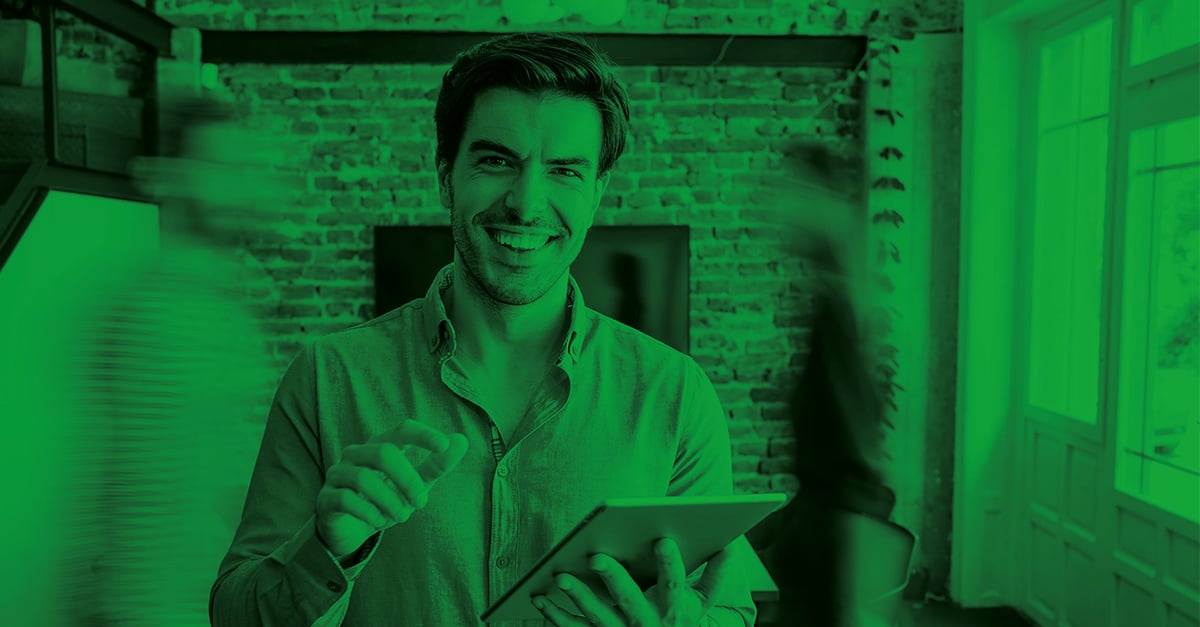 Natuvion is one of the growth champions of the year 2019, according to a study carried out by the news magazine Focus together with the data company Statista to identify the German companies with the highest sales growth.

We are very proud to be among the top 50," says Dr. Thomas Bornemann, Managing Director of Natuvion GmbH. "The competition in Germany is fierce, thousands of companies have been considered for a ranking. All the more important is this excellent ranking, which strengthens us in our course and sets us apart from our competitors".

Bornemann hopes that this award will show current and future customers to continue to place their trust in Natuvion.

The top list of 500 growth champions includes companies that have achieved a particularly high percentage of annual sales growth between 2014 and 2017. Both privately owned and listed companies were included. The companies must be independent, have their headquarters in Germany and have a turnover of at least €100,000 in 2014 and a turnover of at least €1.8 million in 2017. Statista has thus filtered out thousands of companies with above-average growth from more than 2 million commercial register entries.

Focus-Business "Growth Champions 2019" shows the top list of growth champions and describes how the listed companies were able to grow so successfully. In addition, the magazine analyses the opportunities created by change in the economy. The corresponding issue has been available in stores since 16 October 2018. 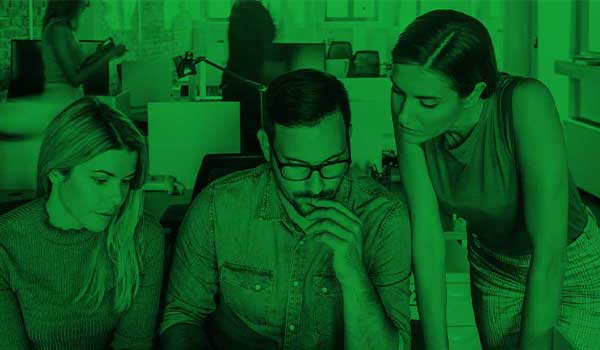 A study conducted by Natuvion documents that almost half of... 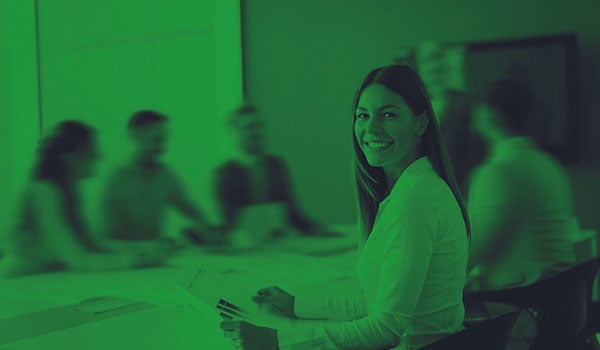 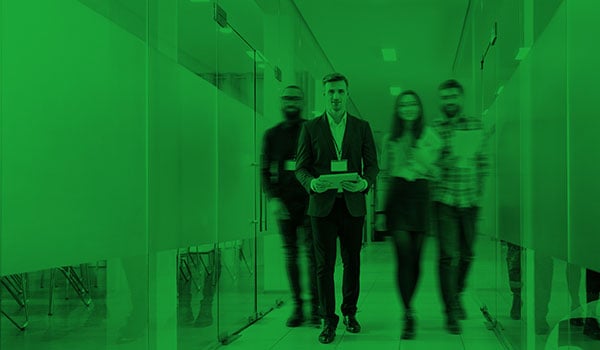 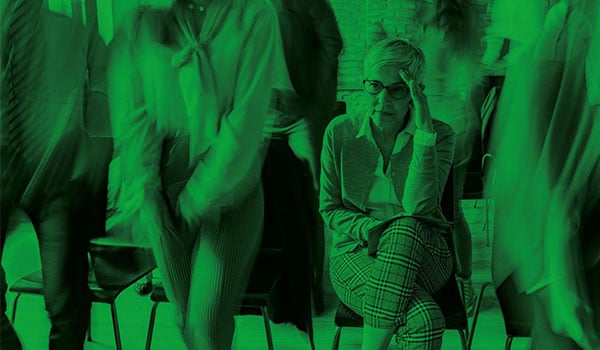 Since the introduction of the GDPR, companies are required...